So I had a few days off work for thanksgiving… Most people usually visit their family during that time, but due to a late change of plans, I ended up doing something else.

I found out that about 600 miles west of Houston is a town called Fort Davis, Texas. Near this town is the Davis Mountains State Park and the McDonald Observatory. Since I hadn’t seen a clear night sky since I was a kid, I decided to drive over and check it out. (It’s one of the places with the least light pollution in the area.)

Being the time-lapse nerd that I am, I decided to experiment with my camera and newly acquired suction-cup camera mount. The first experiment consisted of mounting the camera in the rear window and taking pictures every minute during the drive there.

NOTE: Watch the time-lapses in HD and full screen if possible, it really does make a difference, especially for the night ones. Also, for more photos from the trip, check out my flickr set. 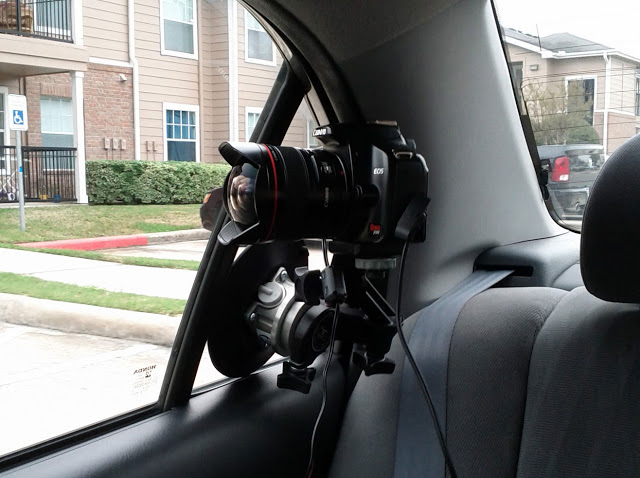 Unfortunately it didn’t turn out so great…

My second experiment took place later that night near someone’s ranch. I’m not sure if I was supposed to be there or not, but no one kicked me out (or saw me…) I found a radio telescope and did a very brief time-lapse of it with the stars in the background. I should have stayed longer, but I was tired from the drive and maybe a bit worried about being noticed. 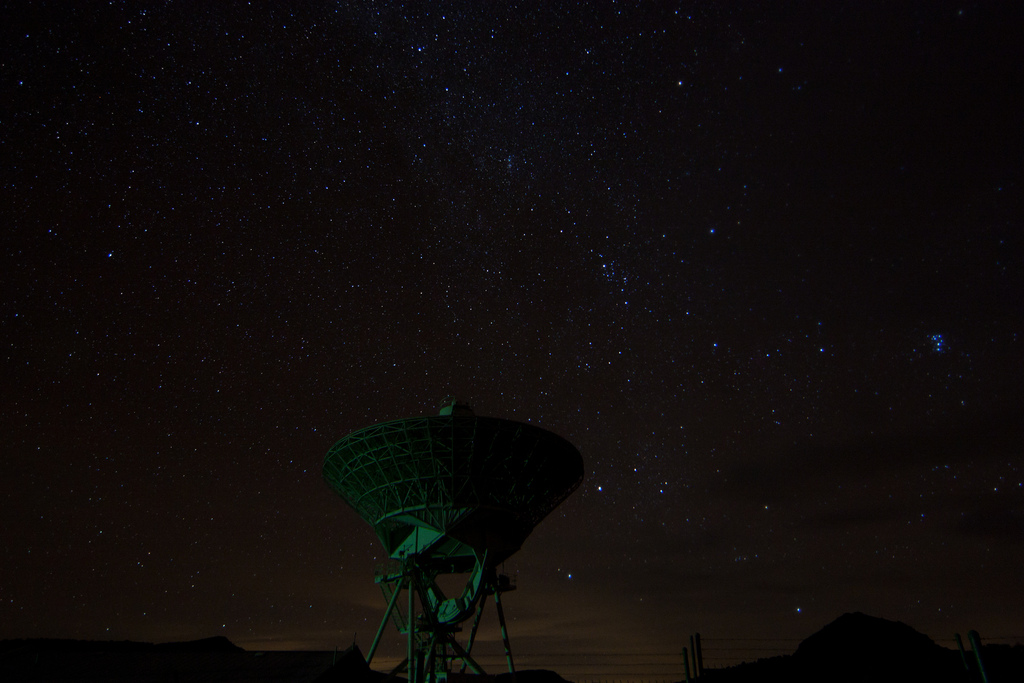 The video is extremely short, but I thought it came out alright.

Since I went there to look at the night sky, I had to find stuff to do during the day. And by stuff I mean mounting the DSLR on the hood of my car and driving around while making more time-lapse videos. I used the same suction cup mount I mentioned previously. It held just fine while driving at speeds of 75+ mph! The actual device was purchased from filmtools.com. It worked great! 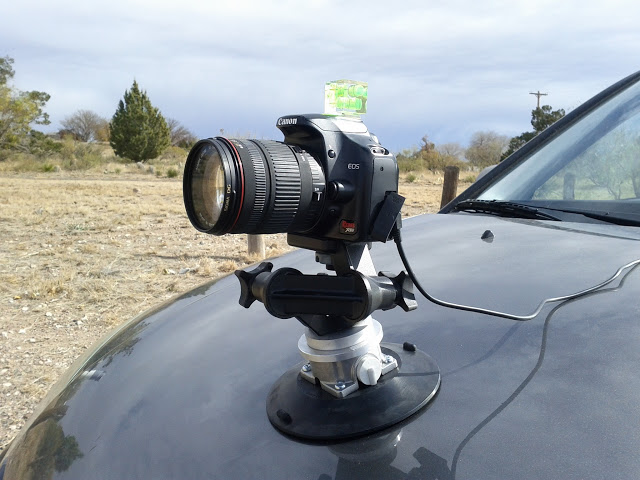 The first one happened during a drive from Marfa to Fort Davis.

Another one was from Fort Davis to Alpine.

There were other driving time-lapses, which you can see in my youtube channel.

The last was a more traditional time-lapse. I was driving and saw a nice field as the sun was setting. I set up my tripod and started taking photos. 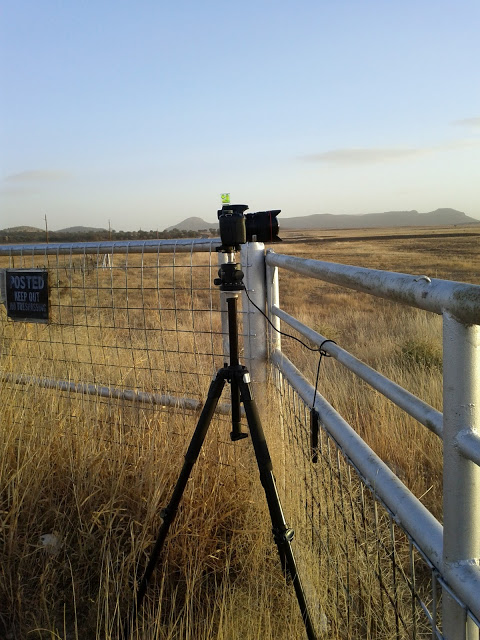 Unfortunately I was on the side of the road, which produced some “interesting” effects due to car headlights… I tried moving the camera near the end to just point at the sky, but it’s an ugly transition. Notice that Venus and the Moon are setting close to each other following the sunset. Again, for best results, watch the HD video in full screen!